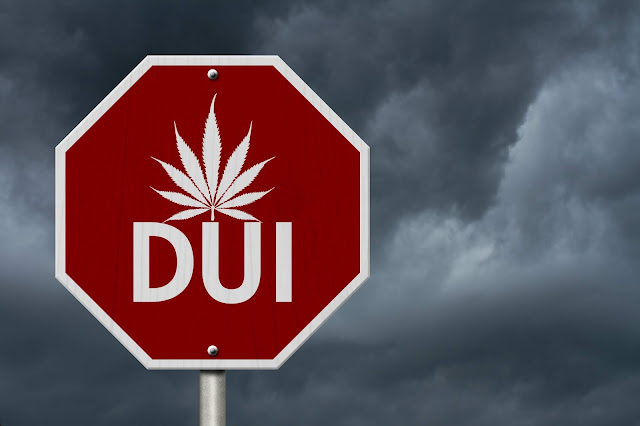 “Vital signs and clinical symptoms are often the most reliable indicator of whether or not someone was under the influence of marijuana,” commented Salem attorney Randall Snow.  “Detectable amounts of THC can remain in a person’s blood for days after use – even though the person is not under the influence,” he continued.  “In this case, the blood pressure, pulse, heart rate, body temperature, and other signs were not consistent with my client being under the influence.”

Attorney Randall Snow was able to force the State to dismiss because they were unable to prove the case.

Randall Snow is a partner in the law firm of Harris, Wyatt, Amala, LLC and has been in practice for thirteen years in Salem and throughout the State of Oregon. Information about the " Actual Cases" is provided here only for educational purposes related to real life situations in DUI defense. This information should not be interpreted as having the same results for your case, legal advice, nor substituted for the specific legal advice of an experienced attorney.