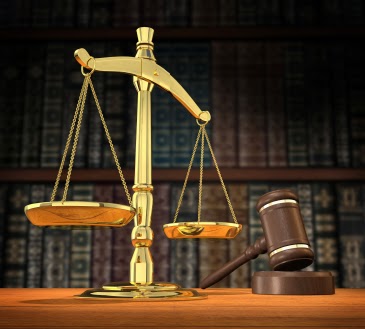 Defendant was taken into custody on drug charges after being stopped from a citizen report.   At the jail, his property was inventoried.  Additional contraband and evidence of ID Theft and other fraudulent activity was found.

The State obtained a search warrant of his home and additional drugs were found.

Information about the " Actual Cases" is provided here only for educational purposes related to real life situations in DUI defense. This information should not be interpreted as having the same results for your case, legal advice, nor substituted for the specific legal advice of an experienced attorney.